At approximately 4:15 a.m., July 17, the NATO base at Kabul International Airport, the Afghan Air Force’s Kabul Air Wing, and Forward Operating Base Oqab came under a complex attack by Taliban-linked insurgents fighting from a multi-storied building approximately 350 meters from the perimeter.

In the initial moments of the attack alone, the attackers launched more than a dozen rocket propelled grenades and fired automatic rifles at the three bases – all located within the grounds of the airport.

Some of the security forces members were on duty standing guard at the time the attacks began. Others were asleep in bed and awakened by explosions and gunfire. While those on duty began identifying the enemies and their positions and fighting back, the off-duty members donned protective gear over what they’d been sleeping in and ran to help.

With bullets flying by and RPGs exploding and hitting nearby, the security forces fought from guard towers and also launched two quick reaction forces – along with an Afghan QRF – to take the fight closer to the enemy position. Fighting with M4 carbines, M203 launchers, and M240B medium machine guns, the Air Force defenders unleashed a withering barrage of more than 3,000 total rounds to keep the enemy fighters suppressed and decrease the volume and accuracy of their fire.

Ultimately, the siege lasted for more than five hours. It ended when an Afghan-led quick reaction force – enabled by the suppressive fire from Air Force and Afghan forces on the base – arrived at the attackers’ position and cleared the building, eliminating the threat. The coalition and Afghan forces sustained no significant injuries during the firefight, and only moderate damage to facilities and grounds on the bases occurred. 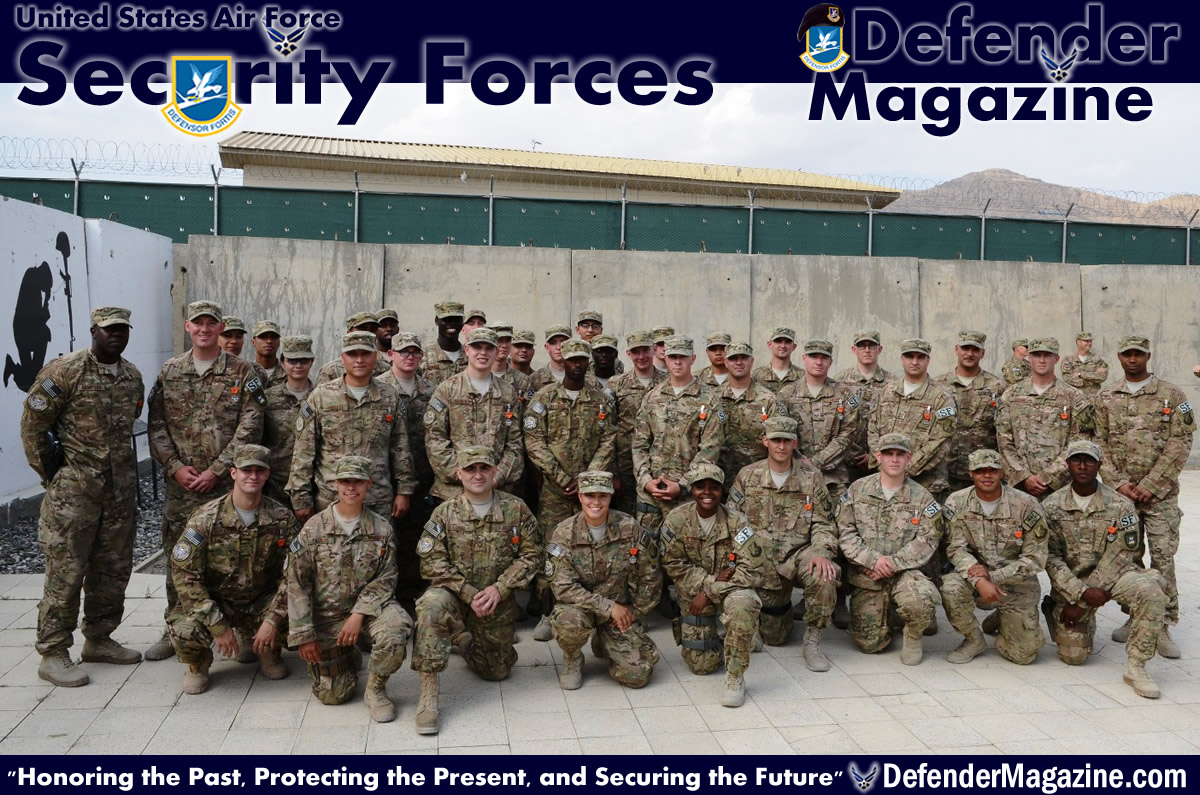 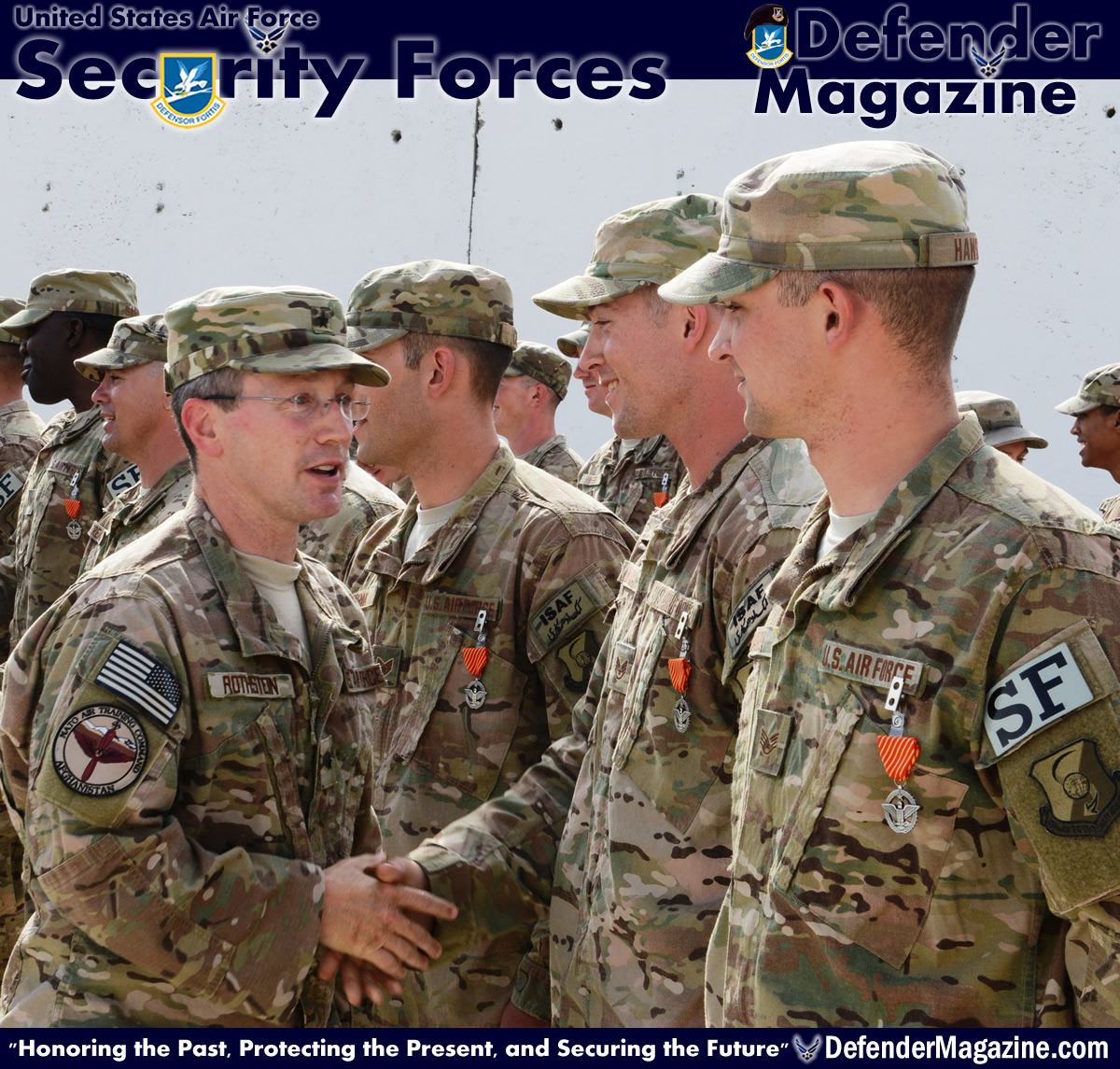 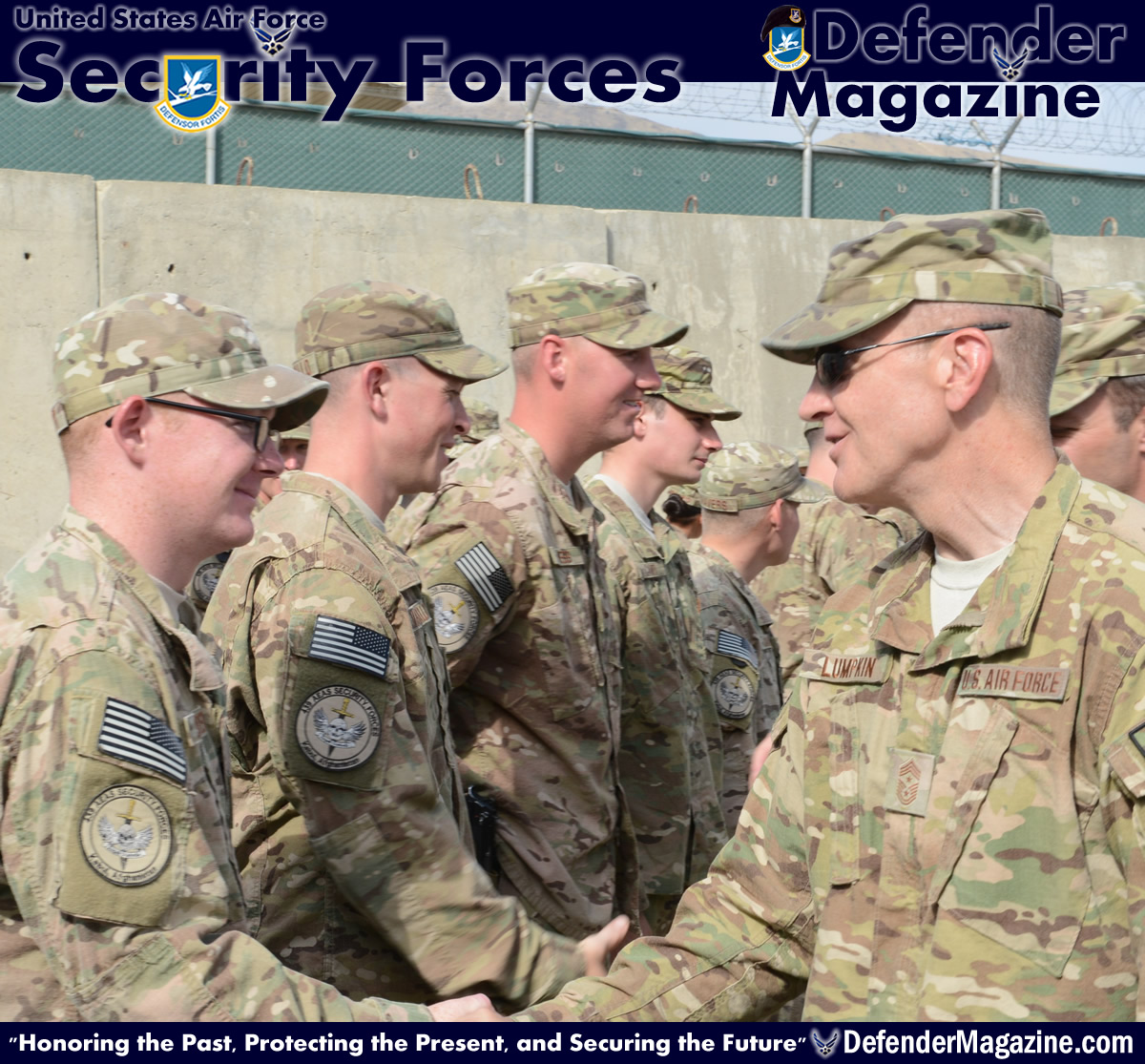